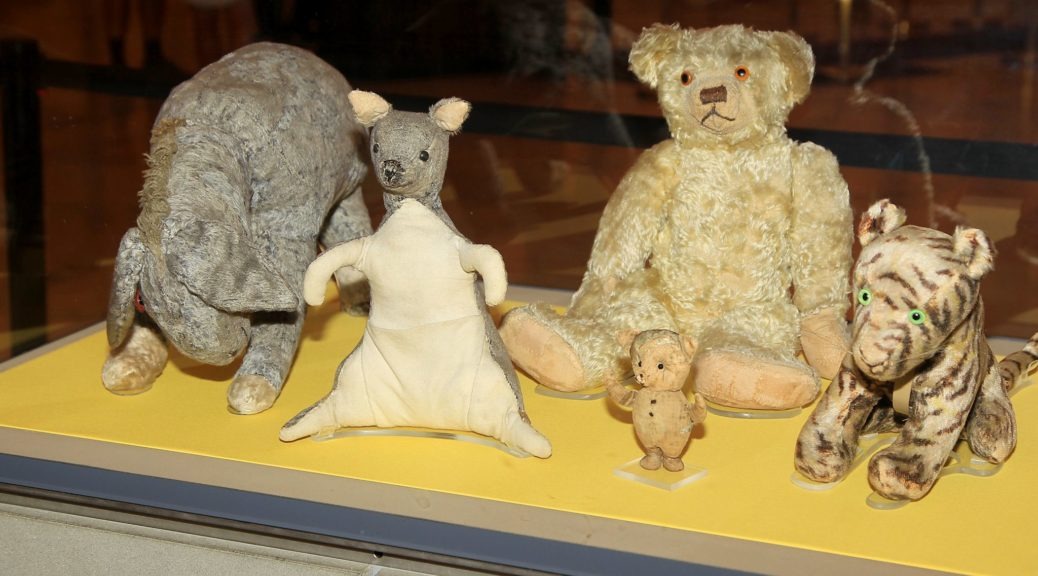 This past week I was lucky enough to visit The Paris Theater once again in New York City. It was a cool Fall night with a light drizzle and  the perfect setting for a screening of the new movie, Goodbye Christopher Robin. 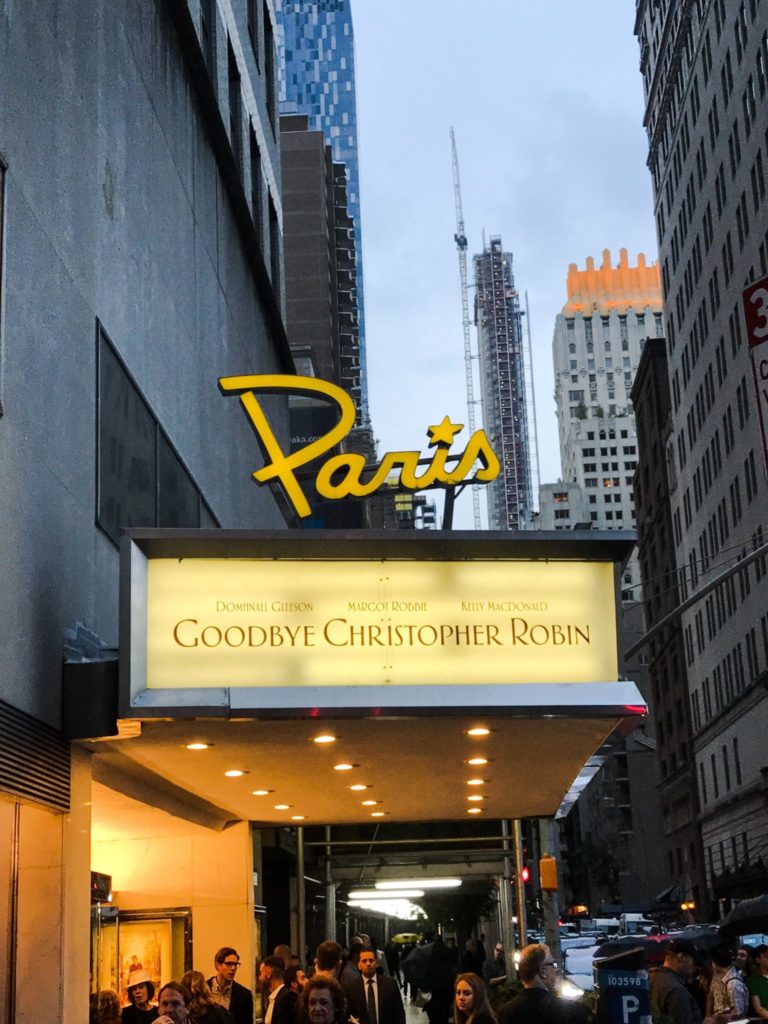 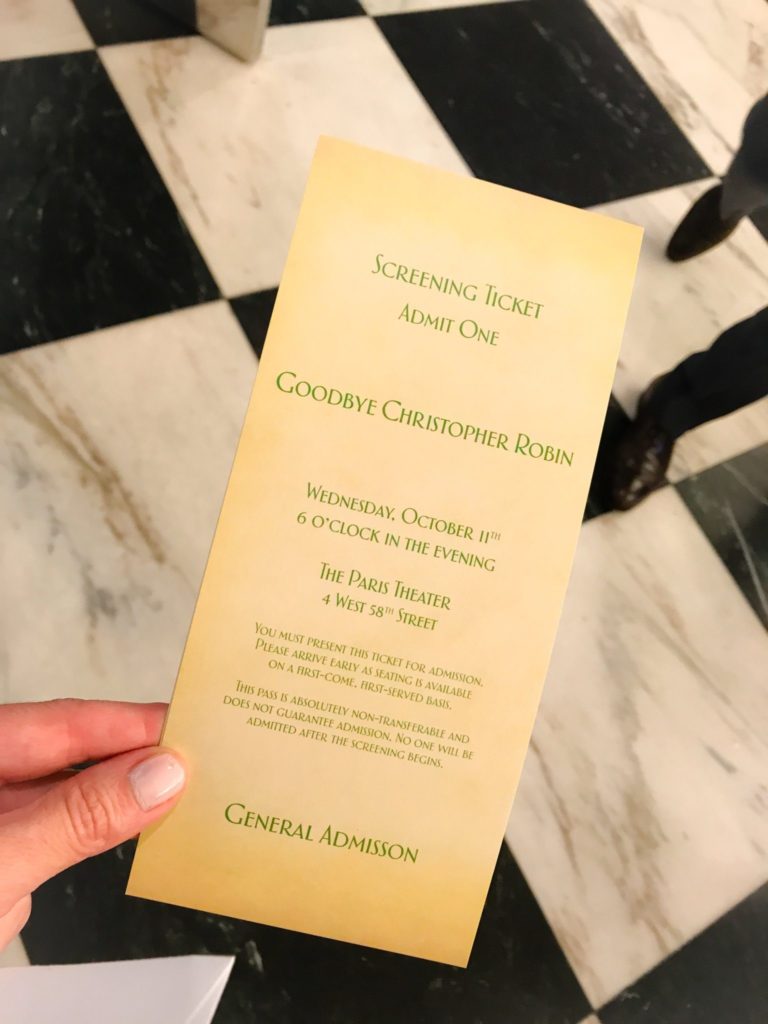 As with many people around my age, I feel like Winnie-the -Pooh was a childhood staple. I never questioned where the characters came from or who was Christopher Robin. They were just childhood characters that existed and I remember books, toys, cartoons, and of course stuffed animals.

Now that I have my own family the tradition continues and during one of our earlier trips to Walt Disney World my son was instantly drawn to the “honey pot” Pooh ride. There is something magical and inviting about this fun-loving bear who is a universal friend to all.

As I found my seat and enjoyed some warm buttery popcorn, it occurred to me I actually knew nothing about the origin of “Winnie-the-Pooh” and I was really anxious to hear the tale unfold on the big screen.

Set in the early 1900’s, writer A.A. Milne leaves London for the English countryside. In a tense postwar England, Mr. Milne was anxious to find a way to convince people “war” was not the answer to conflict. Of course, it hit home even in present times as unfortunately the same topics of conversation still exist.

The picturesque countryside was not enough to keep Mr. Milne’s son entertained and when his nanny was called away a beautiful story between a Father and Son takes place. I will not give too much away about the movie but as with anything sometimes good intentions go a different direction.

Ultimately the stories we still know and love today originated during their time away in the countryside. Christopher had a growing collection of stuffed animals and his father brought them to life with his vivid tales. Little did he know the stories would last forever.  The books were not only a wild success but also brought hope and comfort to a postwar England.

After the screening, we attended an after party at the magnificent New York Public Library on 5th Avenue. Astor Hall was transformed into an enchanting 100 acre wood complete with a “green” carpet. The details were beautiful and of course the dessert table was complete with little honey pots. 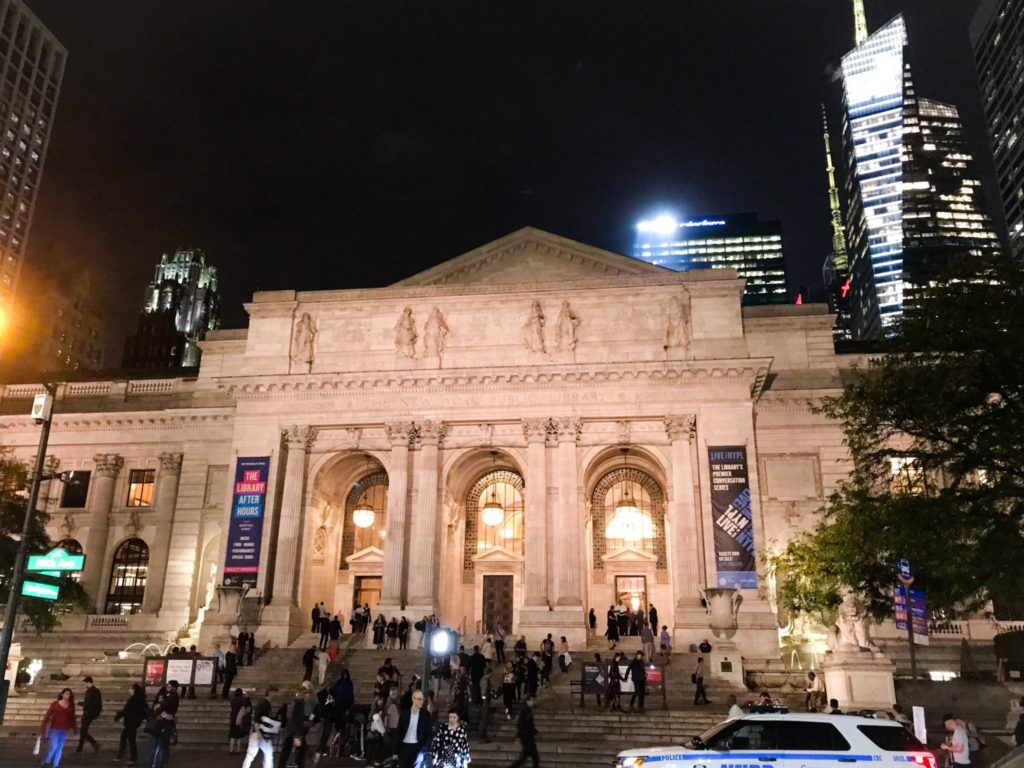 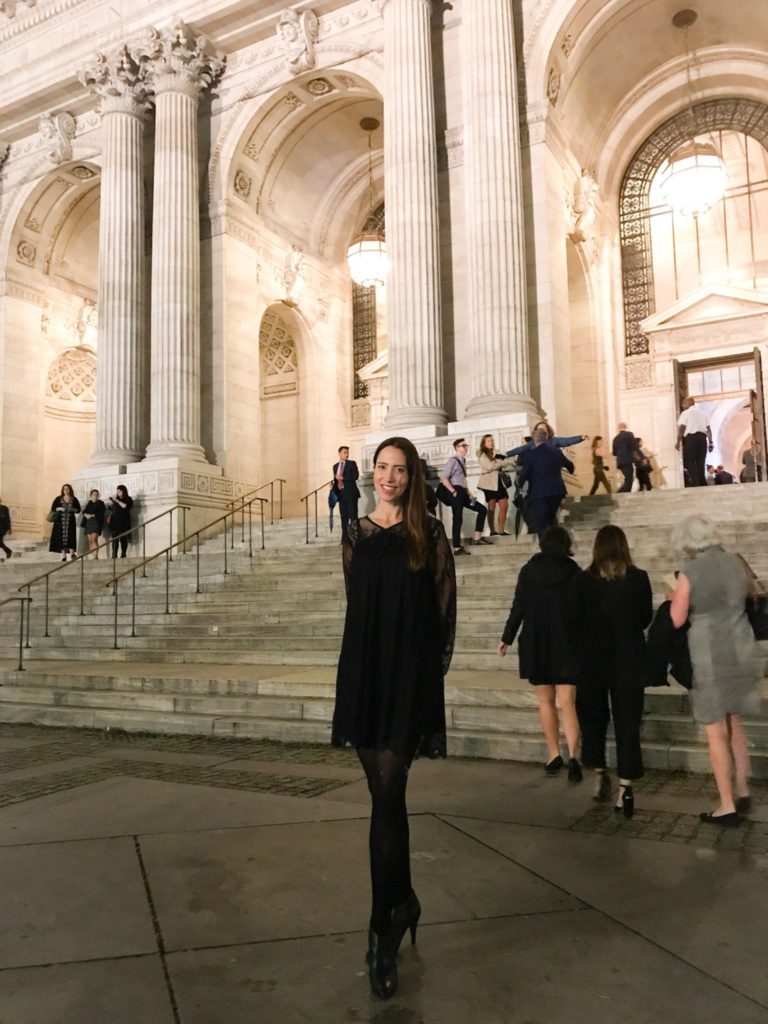 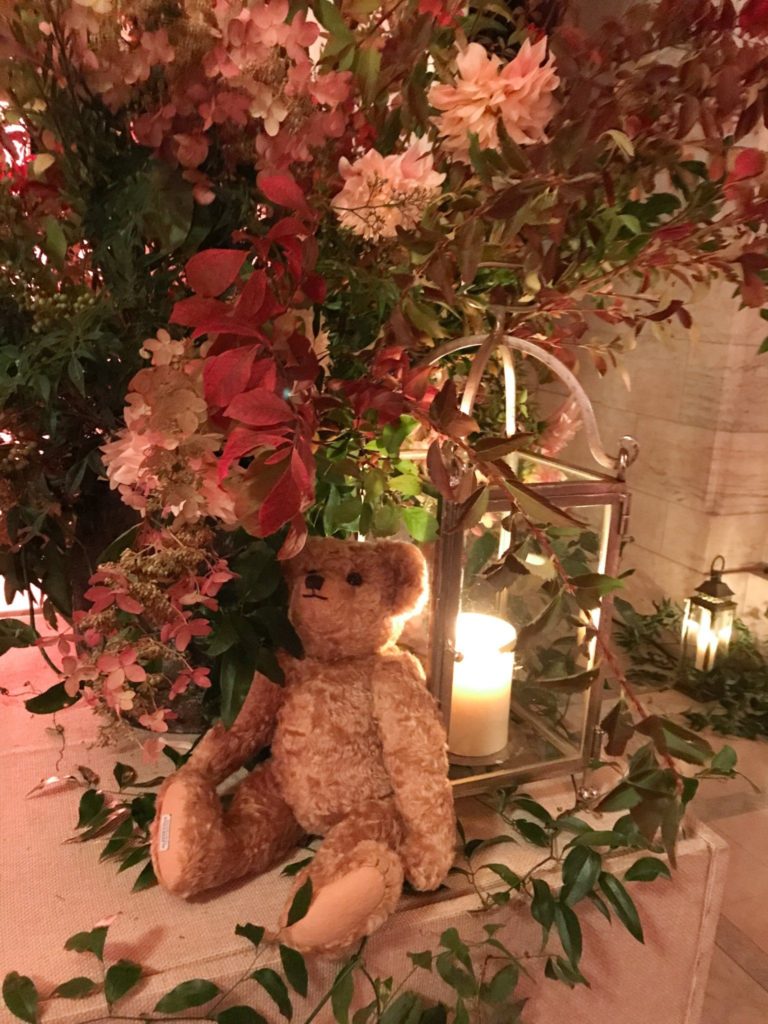 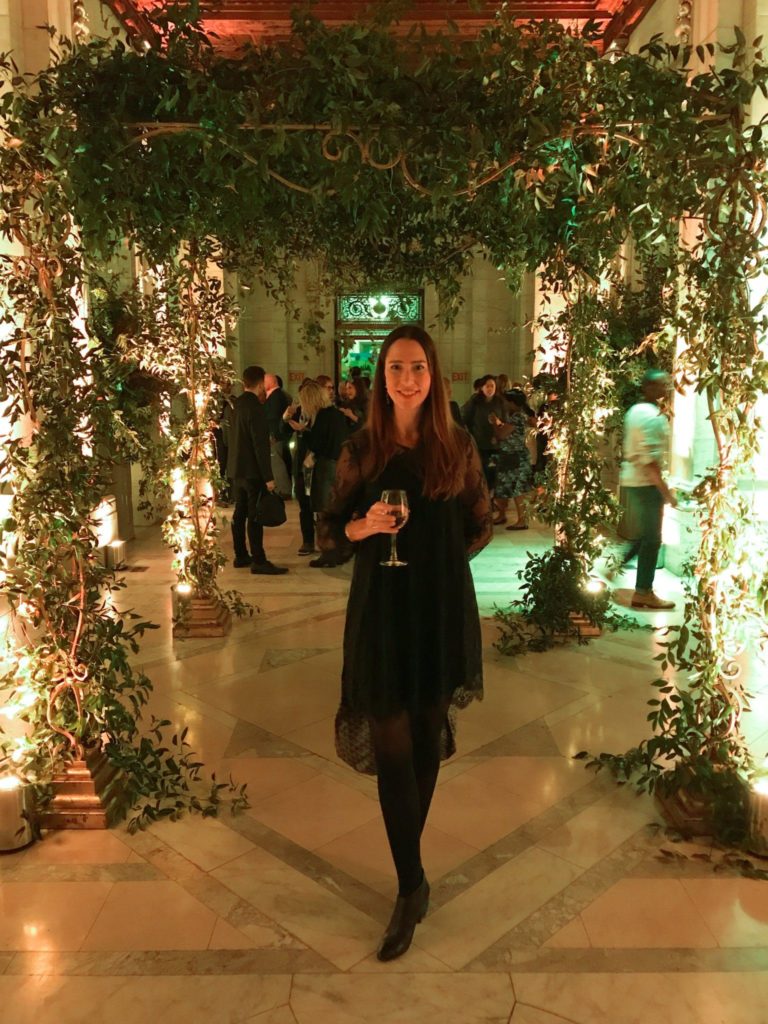 The most exciting moment was seeing the real stuffed animals Christopher Robin played with which are now nearly 100 years old. I was impressed in what good shape they were and it’s hard to tell from the picture but Piglet is super tiny and very cute! The stuffed animals remain on display at all times inside the New York Public Library for anyone wanting to see them. 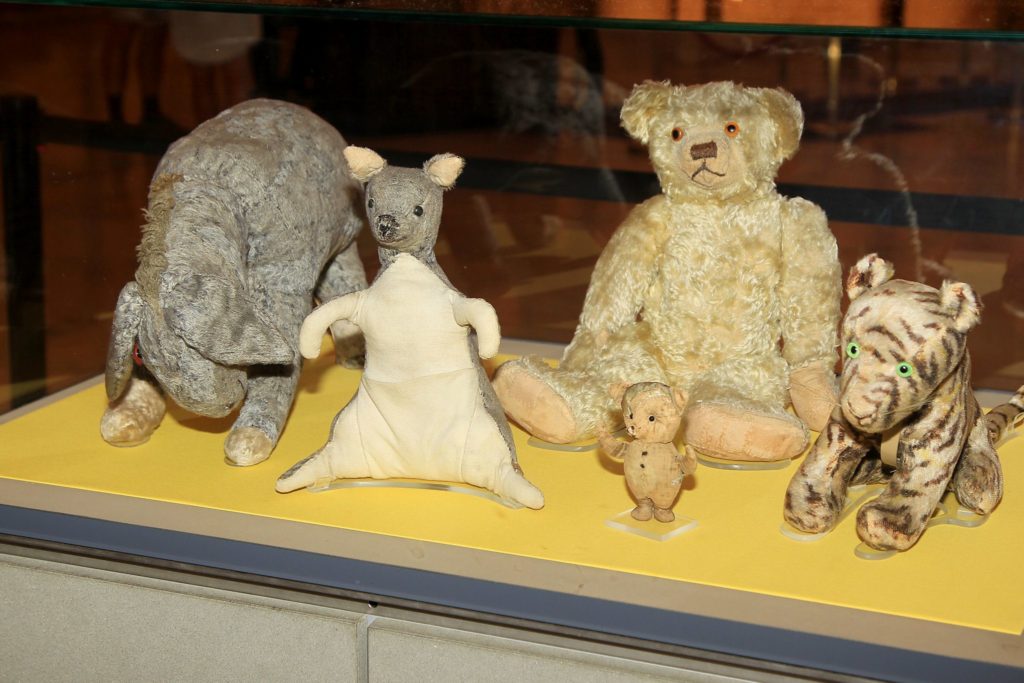 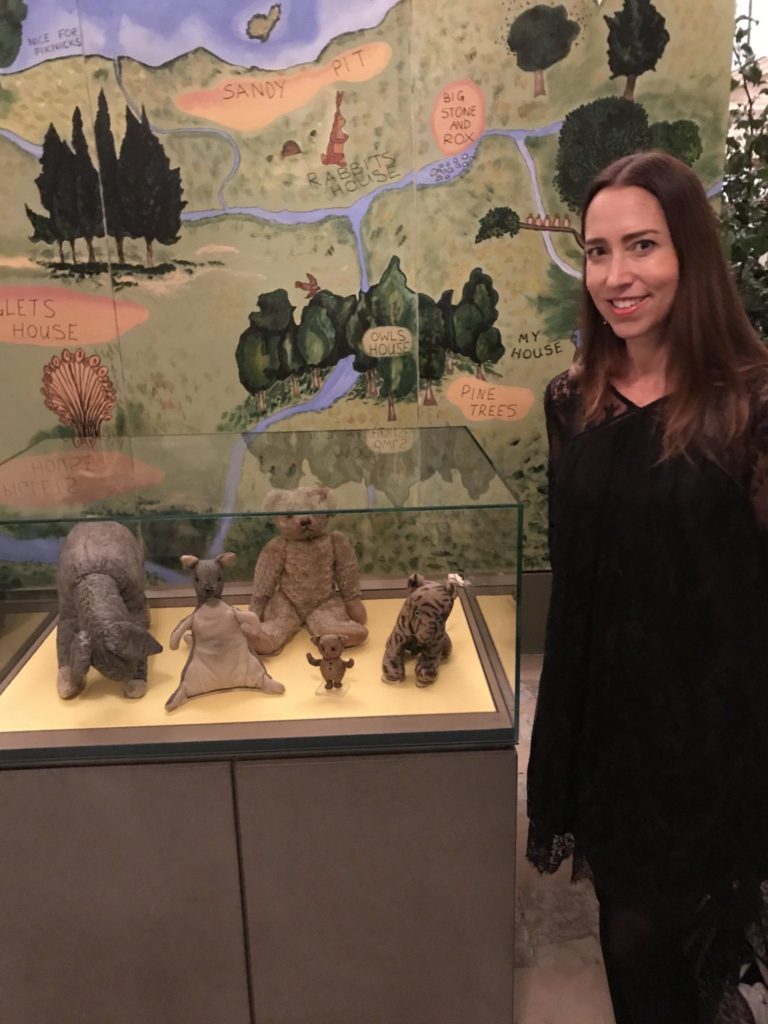 The actors were all amazing and really honored their respective character. Margot Robbie, Domhnall Gleeson, Kelly Macdonald and of course little Will Tilston really stole the show! 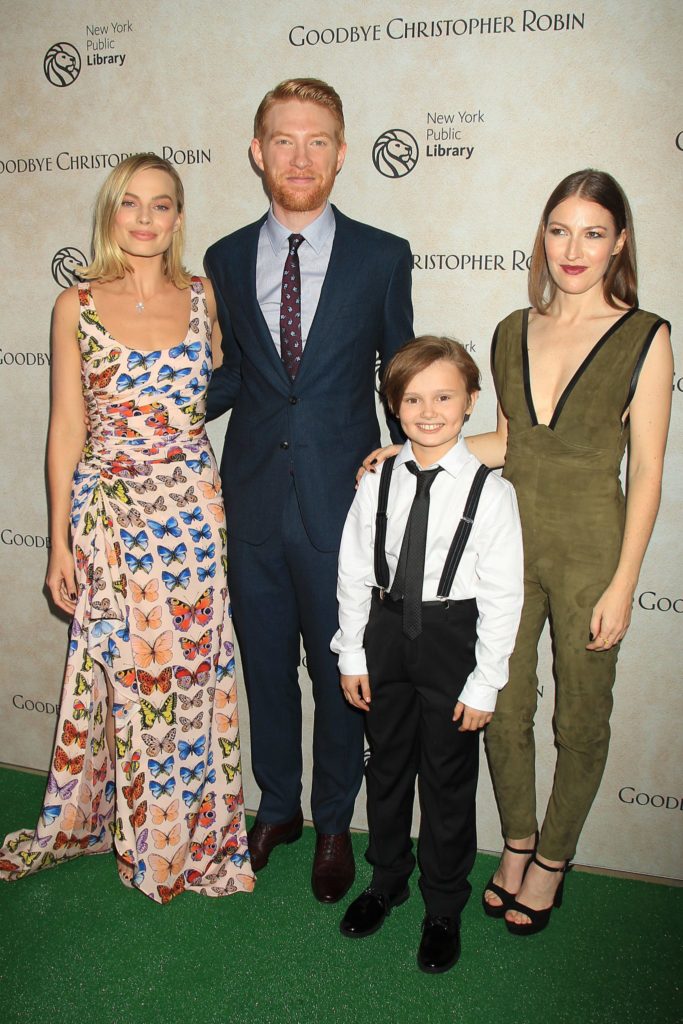 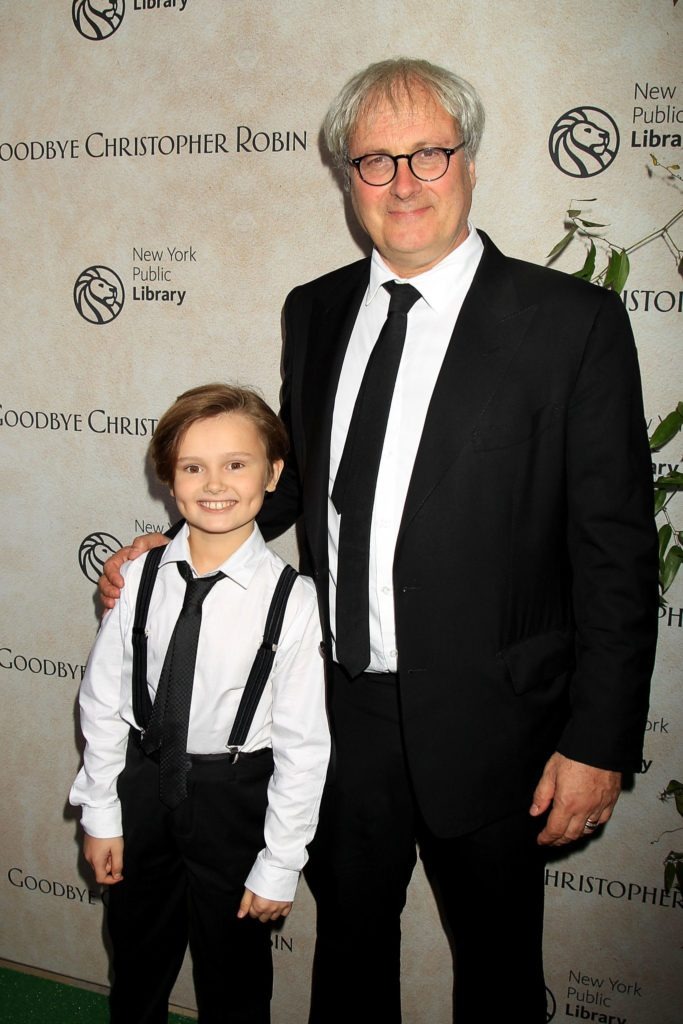 Don’t miss the untold true story behind “Winnie-the-Pooh”. The director Simon  Curtis said that it’s a Love Letter to Family and I couldn’t agree more!

One positive trend I noticed over #quarantine is p

We recently visited @museumoficecream for a specia

“Don’t talk to me about my sister; don’t pla

Confession: I set my alarm for 3am to grab this dr

At a small gathering this past weekend our family

This week we celebrated the big 4️⃣0️⃣ mil

Raise your hand if you jumped on the #tiedye “th